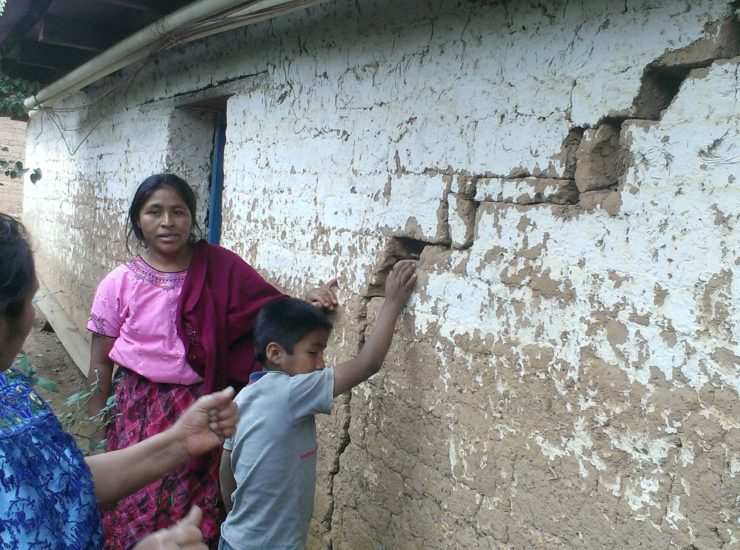 Territory is Life: Women’s Perspectives on Land and Water from Guatemala